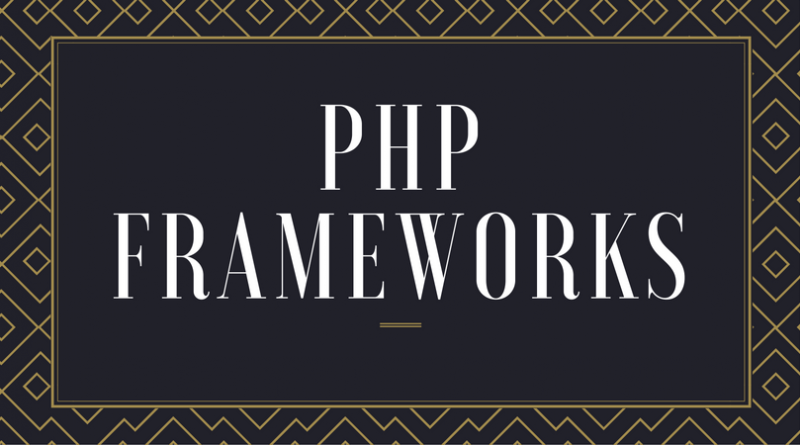 PHP, known as the most popular server-side scripting language in the world, has evolved a lot since the first inline code snippets appeared in static HTML files.

These days developers need to build complex websites and web apps, and a certain complexity level it can take too much time to always start from scratch, hence came the need for a more structured natural way of development. PHP frameworks provide developers with an adequate solution for that.

Why Use A PHP Framework 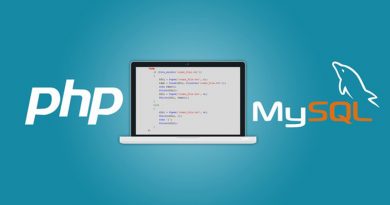 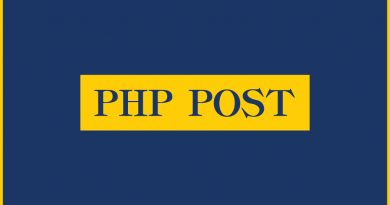 Most of Time google chorome browser unable to install the plug-ins because of restricted by some other unknown programs. For